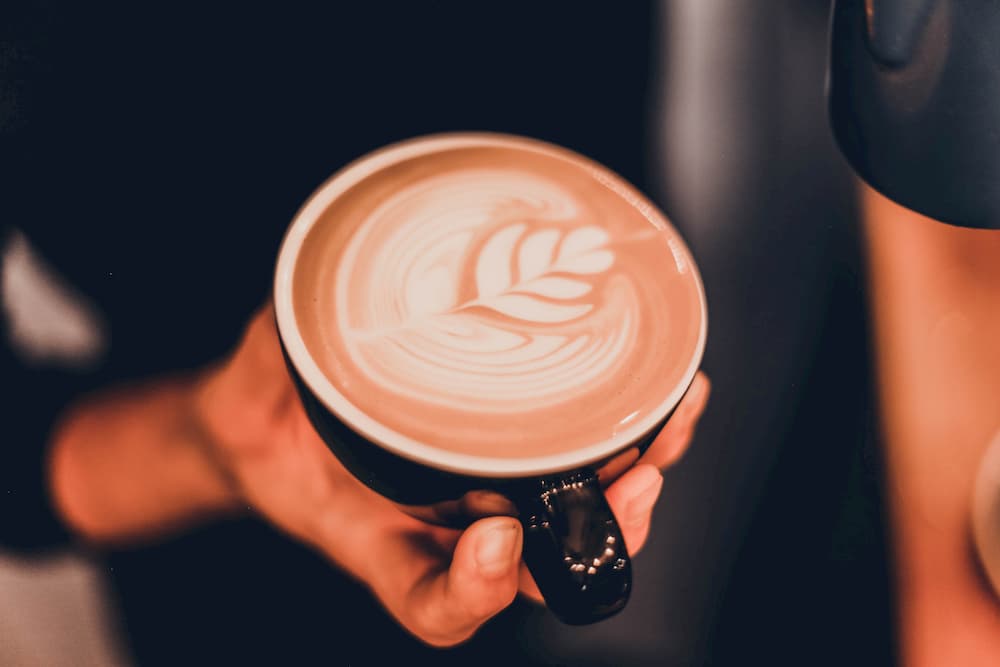 My carbon monoxide alarm went off at 3:15am
I’m now homeschooling two kids while holding down two jobs–one of which is “disaster-relief” related
It was my “weekend” to keep the class guinea pig.
I thought tonight would be a good trial run of keeping the new puppy my neighbors offered.
My ex just texted that his cat died, and I volunteered to tell the kids to spare him the additional trauma
Oh yeah, and the state has closed the liquor stores.
But you know what? I’m a cancer mom.

Hold my coffee– let me show you how isolation is done.

When my daughter was three, she would greet me after a full day of intense daycare shenanigans with the same question every day:

If the answer was, “home to make dinner”, she would straight-up run away from me, and go back to playing. She never wanted to be home. “Home” was boring. “Home” wasn’t stimulating. “Home” was, quite simply, the worst.

I guess I had no reason to be surprised. She was the baby that allowed no one to sit while holding her. Nope–you had to get up off your ass and walk her. Oh, and if you tried to pace back and forth, or walk in a circle, she’d call your bluff, and you’d have to take her out for a legit walk or she would caterwaul like a frustrated elephant seal.

And then she got leukemia, and with it, her immune system was destroyed. Which meant no indoor play areas, no crowds, no libraries, no fairs, no Chuck E. Cheese urine ball-pits, and no play-dates with anyone who’d had a runny nose in the last 48 hours. Which was basically anyone under the age of 7.

Few things scare me. I’ve been in a plane, car, and train crashes. I’ve cleaned up the messes of a seriously unbalanced mother for most of my life, and have gotten myself to where I am mostly though sheer force of will. But the idea of not only becoming a stay-at-home mom, but a stay-at-home-mom trapped in a house with the caterwauling elephant seal was second only to the fear I had that my baby would get sick.

So here’s what I learned about keeping active kids home and somewhat content.

And send me pictures, cause frankly, I need the laugh

Supplements, Can They Help?

Supplements to Consider that are Generally Safe During Cancer Treatment Brands we trust: for the…

Welcome to Chemo and Crayons! A pediatric cancer diagnoses is a paralysis-inducing dose of shock…