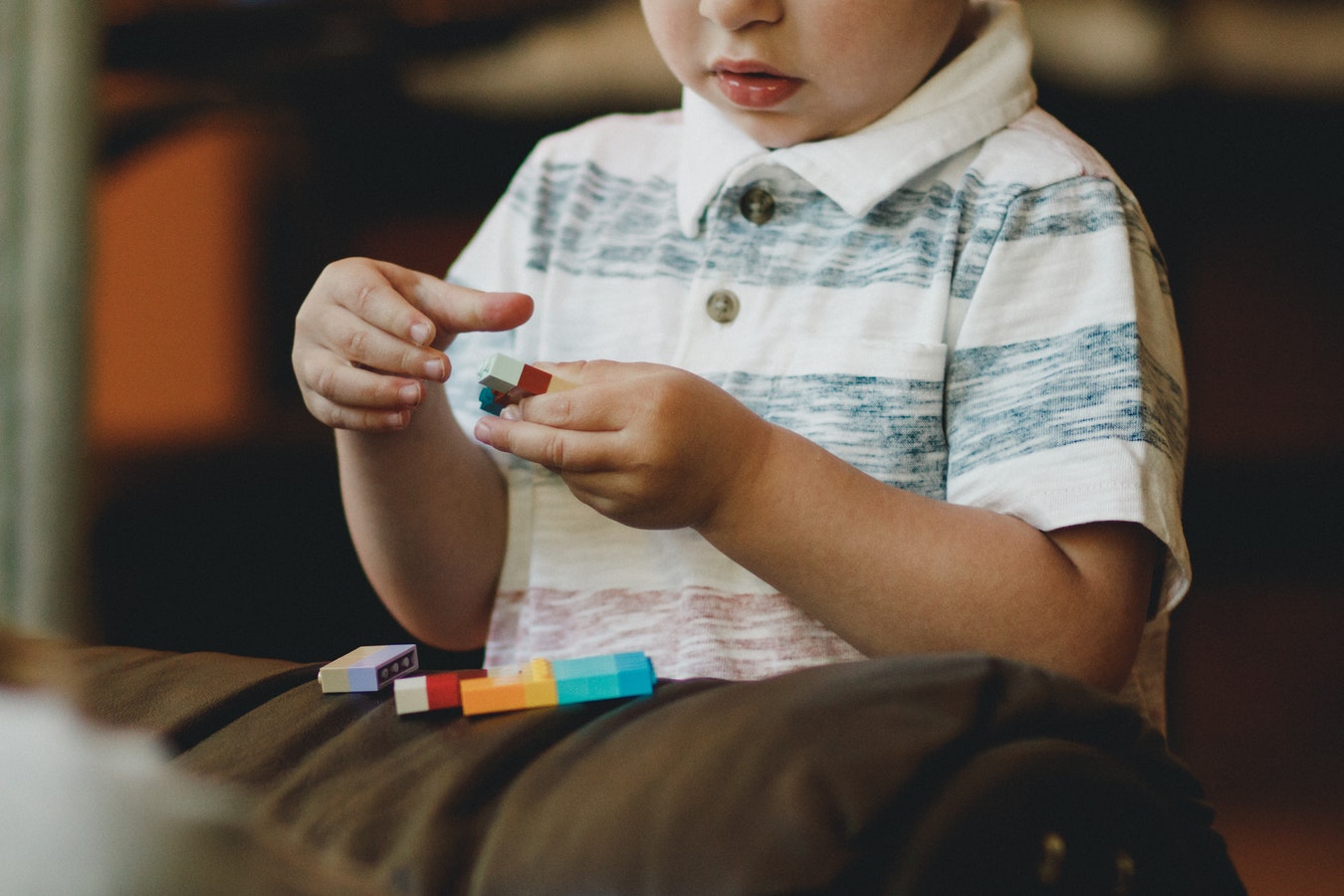 This is the first blog I wrote about my 3.5 year old McKenna’s leukemia diagnosis for the amazing blog hosted by the York Dispatch “Tales from the Crib”

So…my kid has cancer.  I’ve been writing this in my head for months now, apparently it’s part of how I cope, just another fun fact about myself I am now figuring out.  McKenna had been sick for weeks. It started with a short hospital stay for an intussusception, meaning her small bowel had collapsed upon itself causing terrible painful spasms. She was stuck in the hospital for a few days until a CAT scan revealed it had resolved itself. Checking out of the hospital (which I felt like I had been in forever) I thought, man I’m so grateful not to be the parent of one of these seriously ill children, I don’t know how they do it.McKenna then got virus after virus, passing a cold back and forth with her dad and 9-month-old brother, Caleb, for about a month. She was clingy and whiny and didn’t want to walk anywhere. I thought she was just regressing, that she was looking for attention now that her baby brother was crawling around. But her father worried, and as everyone else got better – and McKenna didn’t – we went back to the doctor. We saw a gastroenterologist, her pediatrician and finally had a follow up with the pediatric surgeon we had seen in the hospital.McKenna’s spleen was enlarged, which almost came as a relief. We just didn’t want to be told there was nothing that could be done.  We wanted to know what was wrong, and frankly I was a little worried we were going to get labeled as difficult parents and sent to a psychologist.

While waiting on tests and blood work, McKenna and I played around on the wheeled stool, spinning her around and going for rides. The surgeon told us he suspected mono was the culprit. I steeled myself for a long recovery period and began to wonder how I was going to discourage McKenna from sharing food with her brother, and we went home and waited for test results.

It was about 9 p.m. when the hospital called with the comforting message, “Get McKenna to the emergency room immediately. Her blood counts are so low that she could bleed out.”  My husand, James, and I were actually on a rarely planned night out, so fortunately as we raced home, our best friends came with us and immediately took charge of Caleb and our dogs as we went to the hospital with McKenna.

The pediatric oncologist was there waiting for us as we were assigned a room and actually said, “You should sit down.” Somehow I didn’t think anyone was ever going to say that to me. Somehow I thought I wasn’t really going to have to worry about the physical safety of my children until they were teenagers and that the worst thing I was ever going to have to go through with them would involve bail.

In my worrywart brain I had been obsessing about the possibility of McKenna having cancer since it had been mentioned as a remote possibility earlier that day. I, and everyone else in our family, wrote it off as an irrational fear. Now here I am, and this very nice, clearly very uncomfortable fellow is telling me that my daughter has only leukemia cells in her bone marrow, almost no normal healthy cells, is so anemic that she could bleed to death and so sick that a cold could kill her. But here she is, complaining that Disney Jr isn’t playing “Sofia the First” at 11 p.m.

When I started writing this in my head, pretty much over the next few days, it read like a diatribe of things that annoyed me. I still don’t feel like I have any right to tell anyone how to behave around cancer because I’ve only lived with it for two months. But because I love to teach, it’s just how my brain formats.

So here is my completely self-serving and personal take on what to do and what not to do when someone you know has cancer or has a child with cancer. I am lucky to have the most amazing and supportive friends in the world who have stepped up and gotten me out of the house, visited in the hospital, organized meals and sent package upon package of gifts to keep McKenna’s spirits up. They have been amazing and I can’t ever thank them enough, which annoys the crap out of me. There just isn’t a fruit basket big enough! SO here are a few things that they have done to keep me sane and I hope this will be helpful to you.

Supplements, Can They Help?

Supplements to Consider that are Generally Safe During Cancer Treatment Brands we trust: for the…

Welcome to Chemo and Crayons! A pediatric cancer diagnoses is a paralysis-inducing dose of shock…